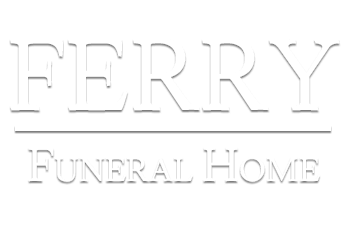 VA Headstones & Markers: The Department of Veterans Affairs (VA) furnishes upon request, at no charge to the applicant, a headstone or marker for the unmarked grave of any deceased veteran discharged from the US Armed Forces under conditions other than . Service after September 7, 1980, must be for a minimum of 24 months or be completed under special circumstances, e.g., death on active duty. Persons with 20-years service in the National Guard or Reserves who are entitled to retired pay subsequent to October 27, 1992, are also eligible for a Government-furnished headstone or marker. A copy of the Reserve Retirement Eligibility Benefits Letter must accompany the application. Active duty service while in the National Guard or Reserves also establishes eligibility. Service prior to World War I requires detailed documentation to prove eligibility such muster rolls, extracts from State files, military or State organization where served, pension or land warrants, etc. Headstones and markers are provided for eligible spouses and dependents of veterans only when buried in a national, military post/base, or State veterans cemetery.

The Veterans Education and Benefits Expansion Act of 2001 included a provision that upgraded the original benefit. The VA will now accept applications for markers under the provisions of Public Law 107-103 for those whose deaths occur on or after December 27, regardless of whether the grave is already marked with a non-government marker. VA Form 40-1330, Application for Standard Government Headstone or Marker for Installation in a Private or State Veterans� Cemetery must be submitted by the next of kin, funeral director or cemetery representative, along with a copy of the veteran�s military discharge documents, to request a Government-provided headstone or marker. The form can be downloaded at www.cem.va.gov/pdf/401330.pdf. Do not send original documents, as they will not be returned. Until this form is revised, applicants should ignore references to "unmarked graves" and should note in Box 27, Remarks that this will be a second marker to mark a veteran�s gravesite. This new provision will be codified at 38 U.S.C. � 2306(d). [Source: Veterans Resources Network msg. 2 FEB 02 & http://www.cem.va.gov/whatsnew.htm ]

Burial Flags: VA provides an American flag to drape the casket of a deceased individual who:

Veterans separated from service must have been discharged or released under conditions other than . After the funeral service, the flag may be given to the next of kin, friend, or associate of the deceased veteran. Burial flags may be obtained at VA regional offices, national cemeteries and most post offices. A flag may also be obtained with VA Form 21-2008 U.S. Flag for Burial Purposes which can be downloaded at

www.va.gov/FORMS/default.asp. should be accompanied by a copy of the deceased veterans DD-214 or any other discharge document noting an discharge. [Source: VA Pamphlet 80-01-1] More information On Veterans Flags - Click here.

Presidential Memorial Certificate: A Presidential Memorial Certificate (PMC) is an engraved paper certificate, signed by the current President, to the memory of discharged deceased veterans who have not been convicted of a capital crime. This program was initiated in March 1962 by President John F. Kennedy and has been continued by all subsequent Presidents. Statutory authority for the program Section 112, Title 38, of the United States Code. The Department of Veterans Affairs (VA)

administers the PMC program by preparing the certificates which bear the President�s signature expressing the country�s grateful recognition of the veteran�s service in the United States Armed Forces. Eligible recipients include the deceased veteran�s next of kin and loved ones. More than one certificate may be provided. Eligible recipients, or someone acting on their behalf, may apply for a PMC in person at any VA regional office or by U.S. mail only. Requests cannot be sent via email. All requests must be in writing. There is no form to use when requesting a PMC however, a copy of the veteran's discharge and death certificate must be included with the request. These documents will not be returned. You can Fax your request and documents to (202) 565-8054 or mail it Presidential Memorial Certificates (402E12), National Cemetery Administration, 810 Vermont Avenue, NW, Washington, DC 20420-0001. If you have any questions about a certificate you have received, a request you have already sent in,

Additional amounts payable for spouses, children and parents to veterans with ratings of more than 30% Dependency And Indemnity Compensation [DIC] For Surviving Spouses Veteran�s Death Was On or After 1 January 1993: Basic Monthly Rate = $948

Additional Allowances: ~ Add $204 if the time of the veteran�s death, the veteran was in receipt of or entitled to receive compensation for a service-connected disability rated totally disabling (including a rating based on individual unemployability) for a continuous period of at least 8 years immediately preceding death AND the surviving

spouse was married to the veteran for those same 8 years (Combined amount $1,152)

Additional Allowances: ~ Add $204 if at the time of the veteran�s death, the veteran was in receipt of or entitled to receive compensation for a service-connected disability rated totally disabling (including a rating based on individual unemployability) for a continuous period of at least 8 years immediately preceding death AND the surviving spouse was married to the veteran for those same 8 years ~ Add $237 per child allowance for each dependent child under age 18 ~ Add $113 if the surviving spouse is entitled to Housebound. To inquire concerning the status of compensation, DIC, pension, burial, accrued, clothing allowance, automobile, specially adapted housing, or Spina Bifida claim or to ask any general Compensation & Pension (C&P) benefit question, call the VA toll-free number 1-800-827-1000 [Source: NAUS Update for 27 November 2002] 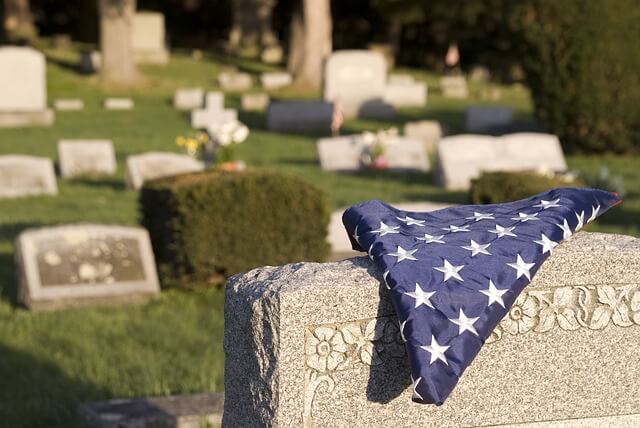