Share a memory
Obituary & Services
Tribute Wall
Read more about the life story of Michael and share your memory.

As a child, Michael resided in the states of Washington, New York, California, and Missouri, as well as Germany and the Panama Canal Zone prior to returning to Sheldon. He graduated from Sheldon High School in 1965, and Missouri Southern State College in 1968. Michael then served in the United States Navy from 1968 – 1976. Following his years in the service, he began a career in nuclear energy working in Kansas and in Arkansas. Michael retired from Huntington Ingalls in Newport News, VA in 2017. At that time, he returned to his hometown of Sheldon to live out his retirement.

Memorials are suggested in his name to the American Lung Association c/o Ferry Funeral Home.

To send flowers to the family or plant a tree in memory of Michael Lynn Ford, please visit our floral store. 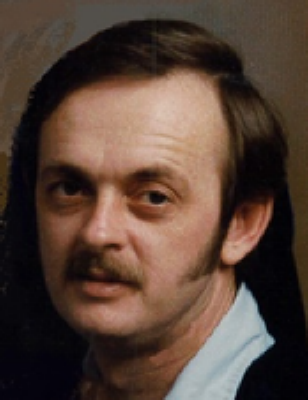